In addition to bringing about brand identity, car company logos provide powerful visual images for auto consumers. If you are a car enthusiast and you have been wondering what different car logos mean, here is an explanation.

Bugatti Company uses two badges: one has the initials "EB" and the other is a red oval with the word "Bugatti" spelled out. The first emblem in 1910 only had a red oval. The initials were added later on. The two badges have the same meaning: they are a reference to Ettore Bugatti who is the founder of the Bugatti Company. 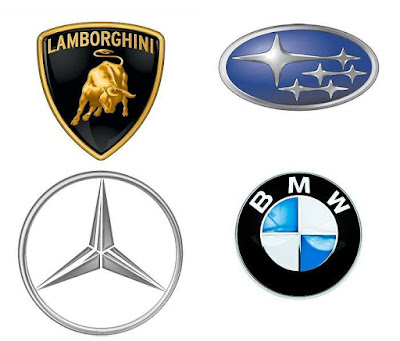 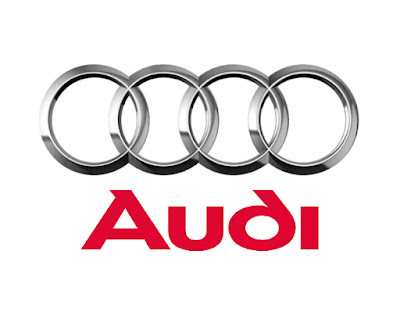 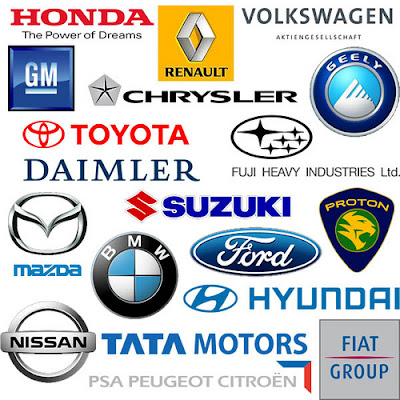 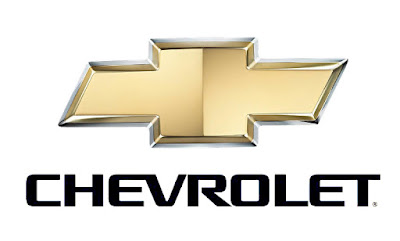 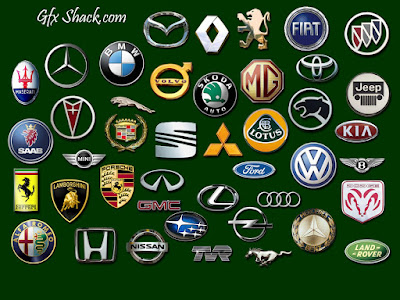 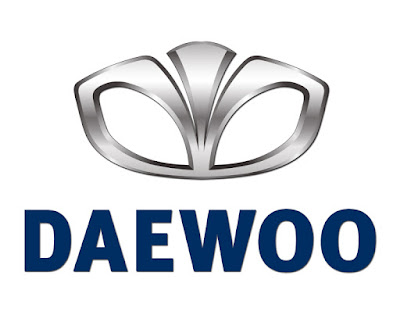 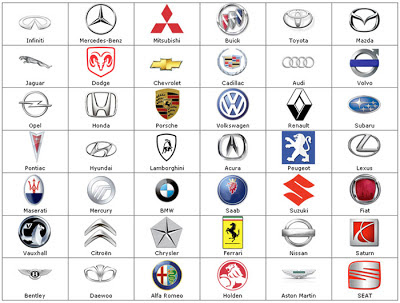 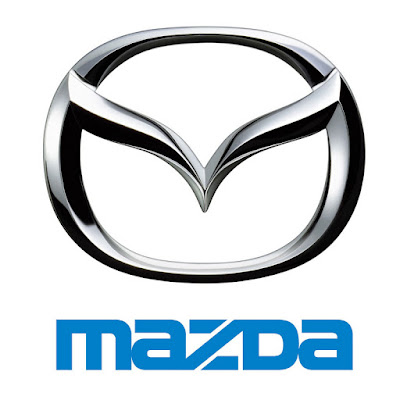 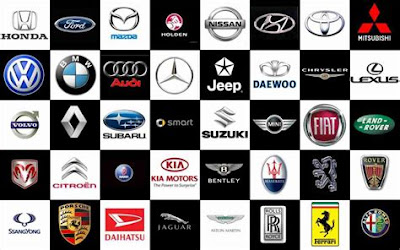 The emblem is a rearing horse which is often set inside a yellow rectangle. The logo first appeared in the 1920s when the company was making racing cars for Alfa Romeo.

The horse comes from a WWI flying ace who painted it on his planes as a sign of good luck. Enzo asked the manufacturing company to place the same horse on his race cars. The yellow background symbolizes Modena, Enzo's hometown.

Just like Bugatti, Jaguar has two hood badges: the growler which only has a cat face, and the leaper, which is a full-bodied jaguar leaping from the hood. The leaper logo was used before world war two while the flat growler was used in the 1950s. The logos symbolize the animal, jaguar.

A yellow circle with a green, curved triangle featuring the company name is what the logo carries. Looking at the emblem, the company's name is obvious. The letters on the triangle are initials of the founder Colin Chapman. The emblem first appeared in the early 1950s when the Lotus Engineering Company was founded.

A red three-pronged spear usually referred to as a trident is the logo. The emblem is believed to have been designed by Mario Maserati. It's deemed that Maserati based the logo on the trident that is carried by Neptune in classical mythology. The company started using the emblem in the early 1920s.

The logo has featured a lion since 1948. The metallic color of the emblem represents the brand's values which are: allure, excellence, and emotion.
Posted by natalia at 10:46 PM 6 comments: